Euripides’ Medea, the most controversial woman in Greek tragedy, has fascinated and horrified audiences for the last 2500 years. Medea has betrayed her family and her country to help Jason win the Golden Fleece, escaping to his palace in Corinth. But as the play opens, Jason has abandoned Medea, now the mother of his children, to marry a Greek princess. Ordered to leave the country, Medea begs one day’s grace – and uses it to plot her revenge. The 40th Cambridge Greek Play continues a long tradition dating from the 1880s, harnessing professional theatrical and academic expertise to interpret Greek tragedy for new audiences.

Annie Castledine (director of the acclaimed 2004 Cambridge production of Oedipus) returns alongside a new and exciting co-director, Clive Mendus. The production is set in 1912 against the background of the suffragette movement, highlighting resonant historical parallels. In Euripides’ Medea, the force and rhythms of the Greek language combined with original music, staging and design will make for an unforgettable experience. 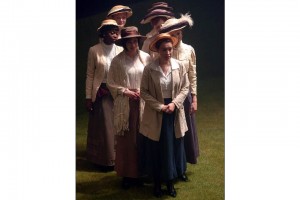 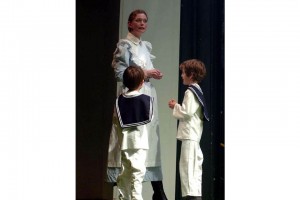 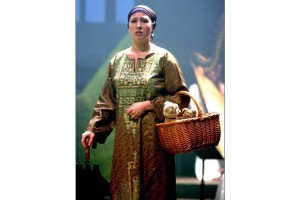 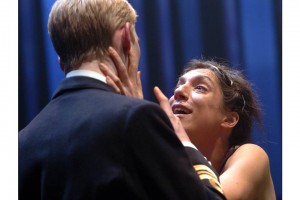 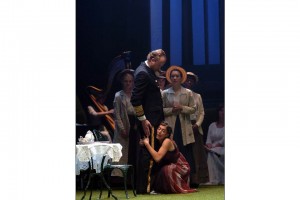 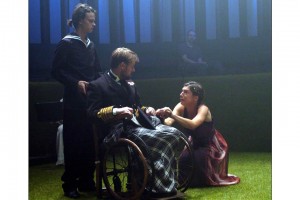 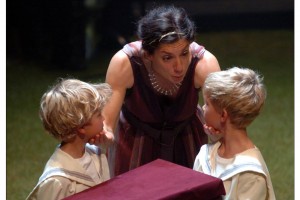 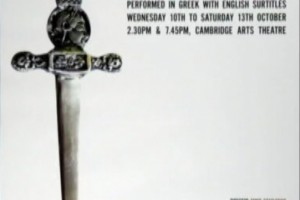 Marta Zlatic and Misha Verkerk as Medea and Jason showed an effortless command of the language, and their final showdown after Medea had killed her children was as powerful and heart-wrenching as anything I have seen performed in English… An innovative, assured and poetic production, not to mention an impressive feat.