The BIRDS was performed at the Theatre Royal, November 1883, and claimed to be the first Greek comedy to be produced in its entirety since antiquity. 2704 tickets were sold.

The cast featured M.R. James, a writer and mediaevalist now best known for his ghost stories, who would later become provost of King’s College. 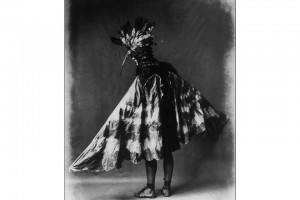 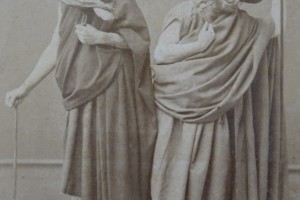 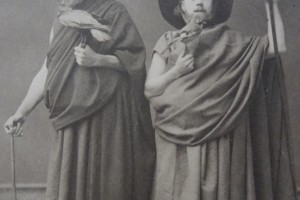 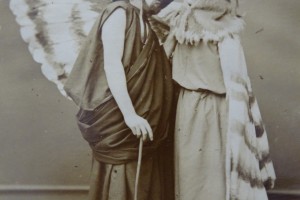 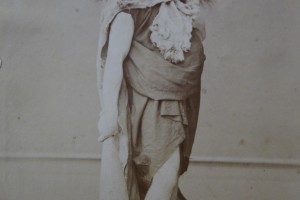 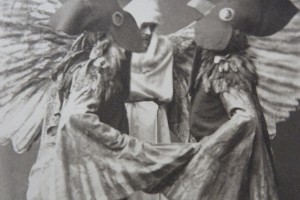 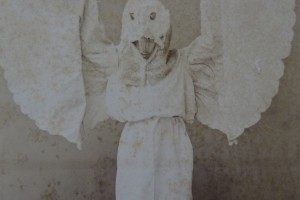 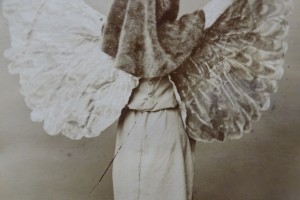 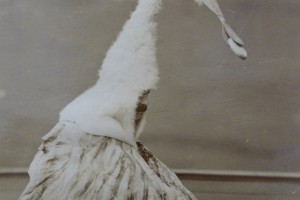 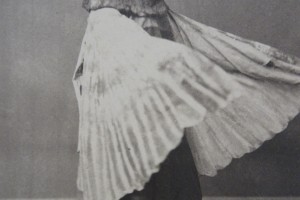 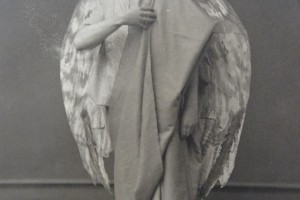 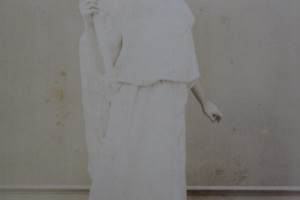 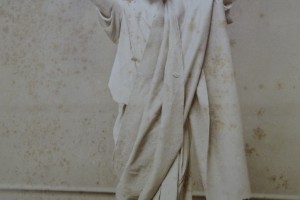 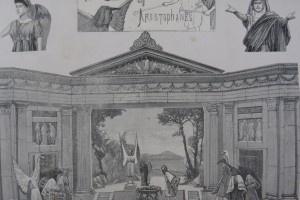 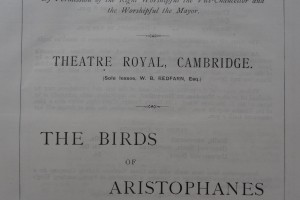 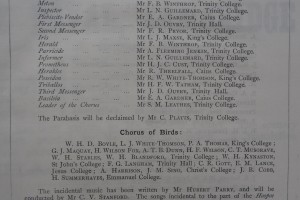 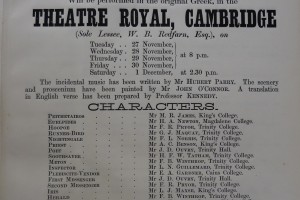 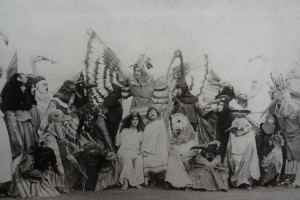 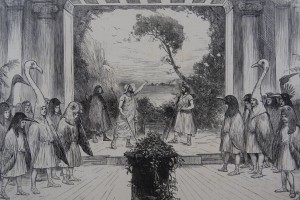