The musical score was written, as in 1962, by Philip Radcliffe of King’s College.

The production photographs were taken by Nigel Luckhurst. 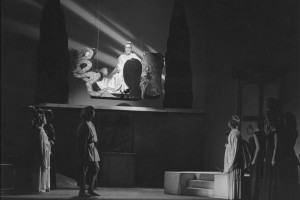 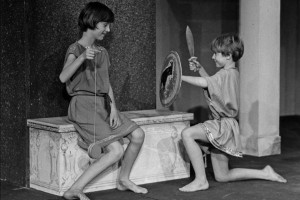 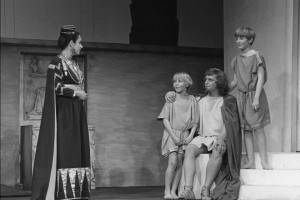 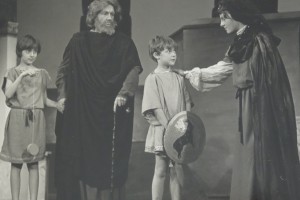 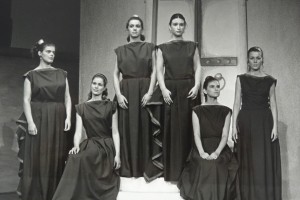 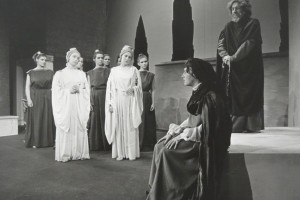 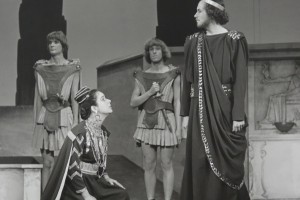 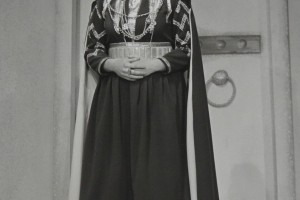 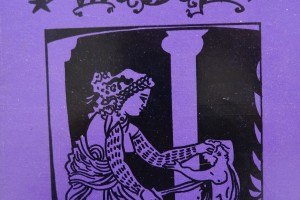 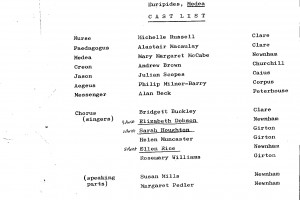