The EUMENIDES was performed at the Theatre Royal. The translation offered to audiences was A.W. Verrall, Aeschylus: The Eumenides (Cambridge, 1885).

A pamphlet of illustrations was produced: R. Farren, Illustrations to Aeschylus’ Eumenides (Cambridge 1885). The music was Charles Villiers Stanford op.23 - Stanford is pictured below with the chorus of furies.

Janet Case, who played Athena, was the only female cast-member of the Cambridge Greek Play until 1950. 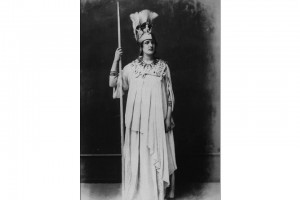 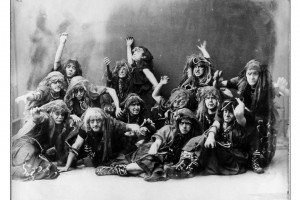 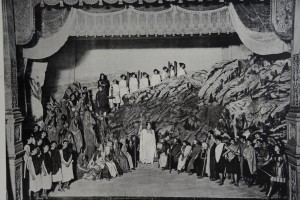 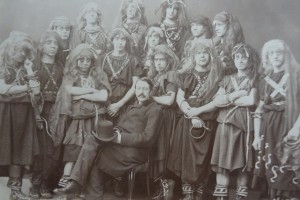 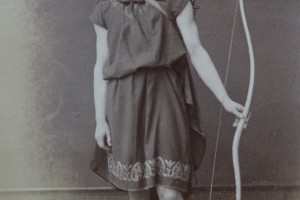 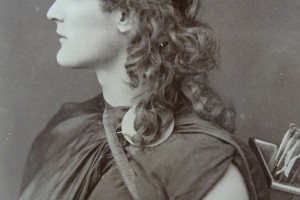 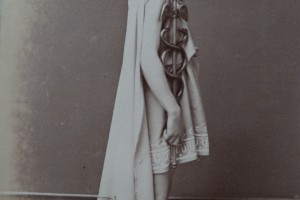 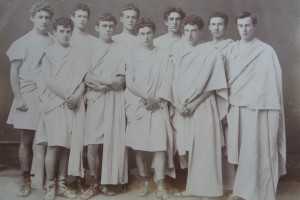 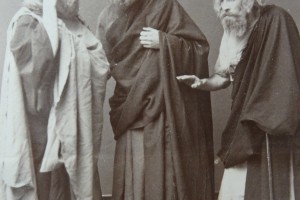 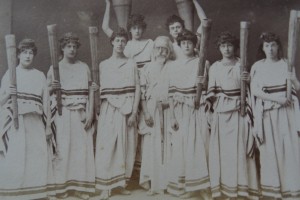 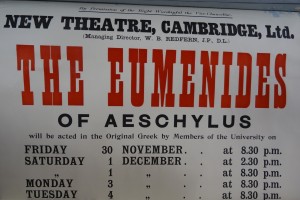 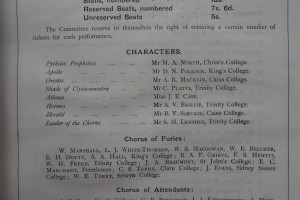 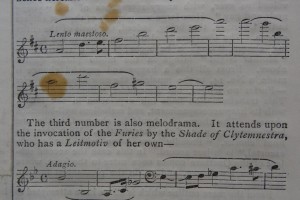