OEDIPUS AT COLONUS was performed in February 1950.

The text used and the translation sold to audiences was J.T. Sheppard’s The Oedipus at Colonus of Sophocles, Cambridge 1949. Music was specially composed by Robin Orr, Director of Music at St John’s College.

Apart from Janet Case (Eumenides, 1885), this was the first production of the Cambridge Greek Play to include women actors, including Heather Brown as Antigone. 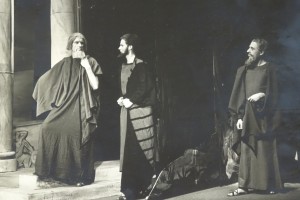 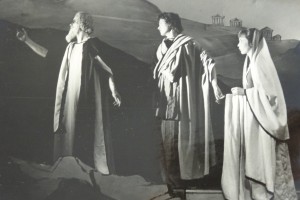 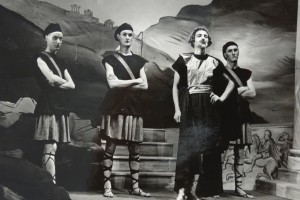 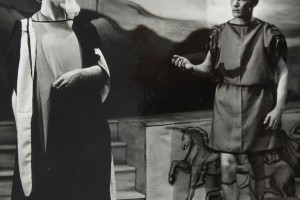 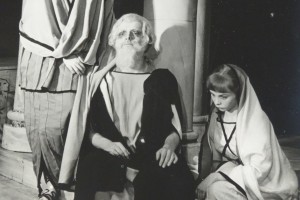 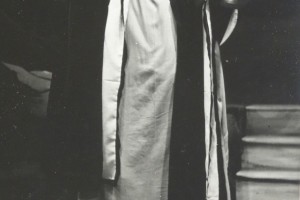 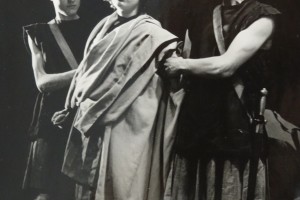 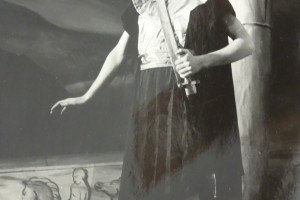 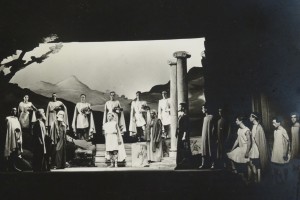 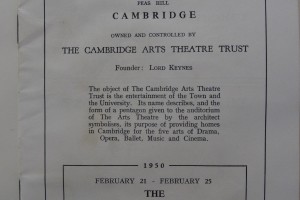